Marko Zink works with staged photography. He tells stories that are real only for a single moment. 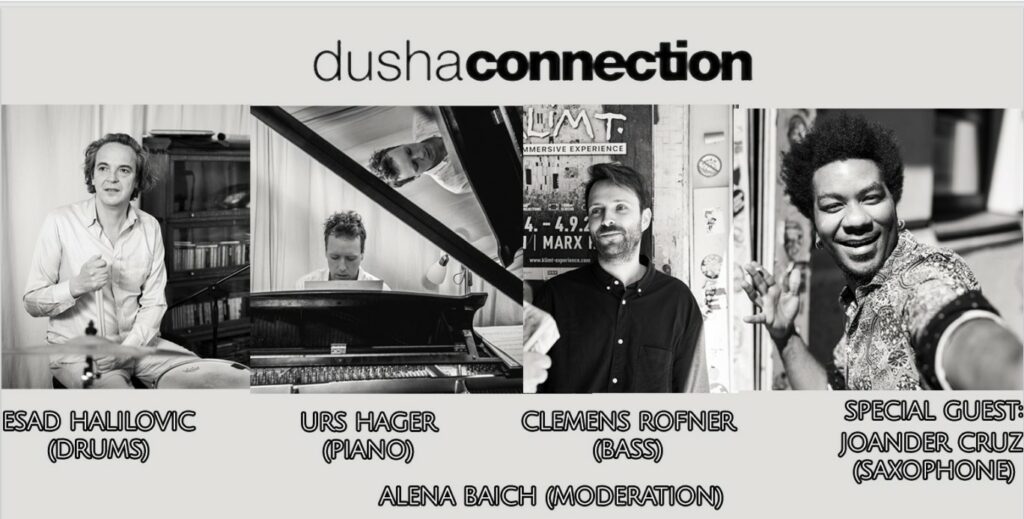 The analog snapshots of ripening transience in these »cheesograms« make the traces of cheese visible on the analog photographic paper and thus reveal the developments invisible to the naked eye.

ROTLICHT promotes young talents in contemporary analog photography. In this exhibition, we highlight emerging photographers who are getting noticed by and contributing to the photography community.

Kontakt_L invites you to participate and to balance at the interface -between the analog and the digital.

Marko Zink works with staged photography. He tells stories that are real only for a single moment.

The photo series Plantsch! is intended to capture Viennese bathing culture in Gänsehäufel through the eyes of an »imported Viennese«.

Portraits of pets were popular subjects in the early days of photography, but presented photographers with certain challenges.

My world is a process art photography.

The exhibition SCHAU(ein)FENSTER deals with windows as a threshold between interior and exterior spaces as well as their different functions.

In and out of F(o)cus

This exhibition shows the results of the project In and out of Focus, two workshop series that took place in the neunerhaus Café in 2021/22.

Kerstin Pfleger invites us to look at animals in a different way, away from well known photographs. With her camera, the photographer takes a sensitive and poetic look at animals and nature. Her photographs portray the animals at eye level – in all their individuality and vulnerability.

CAMPING is Verena Andrea Prenner’s sensual-intellectual-pragmatic attempt to artistically comprehend the unstableness of life in refugee camps and to make us all complicit in her socio-political investigation. [Edition Lammerhuber]

Unfortunately the Artist Talk has to be cancelled due to illness. Instead there will be a finissage.

When and where does memory end and perception begin?!

Marko Lipuš started with his Kratzungen (SCRATCHINGS) in 1998 and continued and developed this method of intervention – physical processing on the analog negative – until 2010.

Belgrade Raw is a photo collective (founded 2009) with the idea to explore layers of communities, affairs and transformations of the capital of Serbia.

how the light gets in

In her work, Sophie Pölzl uses analog photographic materials, large format films or photographic paper that she exposes without a camera over longer periods of time.

For our main exhibition, 20 winners were selected by our international jury.

The works raise the question of nature and technology, the organic and the systematic.

Under the Apple Tree

For her book project Under the Apple Tree Regina Anzenberger invited her family members to portrait sessions.